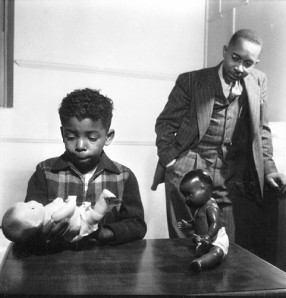 A survey conducted by Dr. Kenneth Clark used african american/ black children to pick between white and brown/black doll, and asked them which one they preferred to as the prettier doll. 63% of them chose the white doll. That was back in 1939 where results have changed since. At the end of the video the final question was ” Which doll looks more like you?” in which 63% of the black children would have to pick the doll they called ”bad or ugly” which caused them to become upset knowing they looked more like the brown/black doll that they said wasn’t good or the best doll.
I believe the core reason that these children want to be white or believe the white doll is better is because of majorities or powerful position. At the point of time this experiment was done there weren’t many African American/Black people in power or being advertised positively. Or perhaps the children went to school where the majority of the children and teachers were white. In 2009, after Obama was elected 53% of the black children said the black doll was the pretty one.
See a modern version of this video here and share your thoughts on why or how these children have come to believe that white people are better than them (the ending is extremely sad):
https://www.youtube.com/watch?v=ybDa0gSuAcg 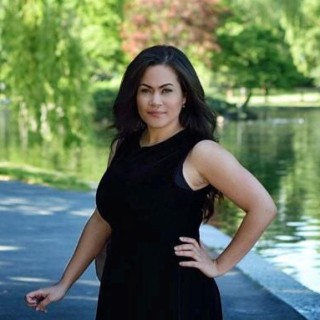 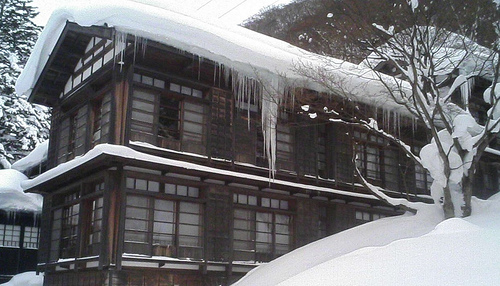